How well did your employees sleep last night?

At the top of the business world, it’s fashionable not to sleep, and to boast about having worked more than 100 hours per week. Tesla and SpaceX CEO Elon Musk has claimed there have been times when he hasn’t left his factory “for three or four days”; former Yahoo! CEO Marissa Mayer says she can work a 130-hour work week by only sleeping for four hours per night, US president Donald Trump has claimed to sleep for just three to four hours per night; and Disney boss Bob Iger apparently wakes at 4.30am to start his day.

In the UK, the national Sleep Council has found the average person goes to bed at 11.15pm and gets six hours and 35 minutes of sleep per night(1). (The council recommends adults get between six and nine hours of sleep per night).

“Nobody can function at their best [without enough sleep],” says Neil Stanley, author of How to Sleep Well and a sleep expert who has researched the topic for 36 years. “Essentially, if you’ve been awake for 17 hours a day, you are as impaired as if you are over the drink-driving limit. Every aspect of your health is affected by sleep.”

Stanley is not alone in warning against the negative impact skipping sleep can have. Consistently skipping sleep causes the body to wear down. The UK’s National Health Service (NHS) says regular poor sleep can put people at greater risk of obesity, heart disease and diabetes – not to mention the mental impact of fatigue, a short temper and lack of focus.

The US National Sleep Foundation says a person’s sleep is as important as their diet and exercise. Its annual survey found only 10 per cent of people prioritise sleep over other parts of their daily routine, even when they know quality sleep will make the following day easier(2).

The cost of bad sleep

It may be neglected, but bad sleep costs money. The non-profit policy group Rand Corporation estimated that the US loses around $411 billion a year because of sleep-related problems. (Japan loses up to $138bn per year, Germany $60bn and the UK $50bn)(3). A report produced in 2016 looking at the impact of sleep on the economy concluded a lack of sleep caused drops in productivity and resulted in more than one million sick days in the US.

“The part of the brain that’s important in all this is the prefrontal cortex,” Stanley says. “This is one of the last parts of the brain that develops. It’s the bit that does the clever things that make you human: planning, awareness of the future.” As a result, the sleep expert explains, if someone is sleep deprived they cannot focus as well on tasks as if they were well-rested.

There are also other, more subtle impacts. “We know that people who sleep poorly are more dishonest,” Stanley says. “You become less able to read people’s emotions. You misinterpret language or tone of voice.” Rand’s report comes to the conclusion that there are benefits for businesses if employees sleep for longer. It says: “If individuals that slept under six hours started sleeping six to seven hours then this could add $226.4 billion to the US economy.” 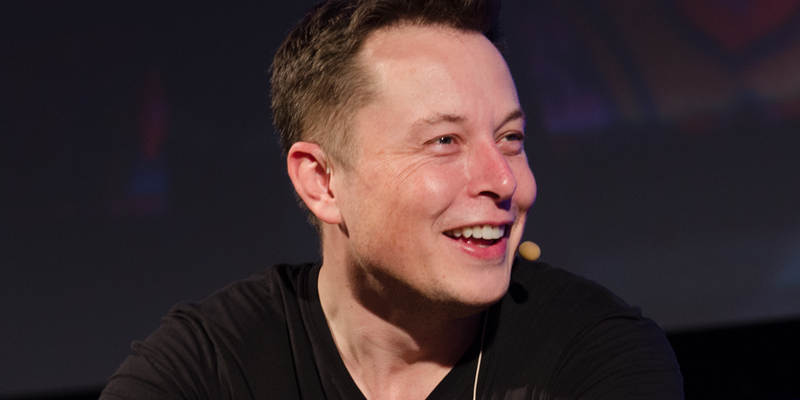 As a result, some companies and governments have been trying to get sleep taken more seriously. Google has installed nap pods into some of its offices, while Nike’s US headquarters has rooms where staff can sleep or relax. Stanley says it is the responsibility of both employers and employees to make sure people aren’t too tired to work – if someone is too tired it’s likely their professional or personal life is getting in the way of sleep. “Why are your staff sleepy during the day? Are you working them too hard? Are they going home and watching box sets until the middle of the night?”

Elsewhere, France has introduced a ‘right to disconnect’ law, which states that companies with more than 50 staff have to draw up protocols to stop work drifting into weekends and after they finish their daily shifts. Suggestions have included stopping work emails after normal working hours. Rand’s report recommends that employers “design and build brighter workspaces; combat workplace psychosocial risks; and discourage the extended use of electronic devices”.

We now have more ways to track and monitor our sleep than ever before. Technology has invaded the bedroom – with more distractions available but also potentially useful tools. Smart watches include wrist-based heart rate monitors, which can tell when the wearer is asleep, determine how much time is spent sleeping each night and determine the quality of sleep by how restless a person is.

But smart watches are the tip of the iceberg. A 2017 McKinsey report(4) estimated the sleep-health industry to be worth around $30-40billion, with growth at eight per cent per year. There are apps that play music to help you sleep, mats filled with sensors that you place under your sheets, lights that replicate sunrise, headbands that monitor brain activity, pyjamas made with a heat-regulating material, and even a robot which you hug to help you sleep. The jury is out on whether any of these methods actually work, but at the very least, consumers can access more information about their sleeping patterns and behaviour.

Stanley says there are three crucial elements to getting a good night’s sleep. The first? “A bedroom that’s conducive to sleep: one that is dark, quiet, cool, comfortable and well-ventilated,” he says. “The second is being in the correct environment – the body needs to be allowed to relax. This is why a person doesn’t fall asleep as soon as they get into bed, the body needs to wind down first.”

Finally, the most important thing is a quiet mind. “You cannot fall asleep if your mind is racing or you’re worried,” says Stanley. The brain isn’t prepared to sleep if you have just been answering emails from your bed. “You need to put the cares and worries of the day aside and quieten your mind.”

What will the long‑term effect of Covid‑19 be on digital transformation?

The best tools for managing a remote team

What is a virtual office?