Choose from over 32 locations in Marlborough.

Find a professional meeting room in Marlborough with Regus

Book a conference room by the hour for events and conventions, or utilise as a training room for your staff. All of our meeting spaces give you access to videoconferencing facilities, allowing the entire team to call in, while our event space can be tailored to your layout requirements for product launches or press days.

Notable for being the oldest neighbourhood in the city, Charlestown forms part of the wider Boston metro district including the port.

Forming an ideal commuter hamlet, Bohemia benefits from excellent rail networks that provide a short commute to the heart of the Big Apple.

The residential district of Forest Hills provides a quality lifestyle and is home to AT&T, Verizon and a cluster of hedge fund companies.

JFK Airport benefits from having the Van Wyck Expressway running directly into the complex along with reliable transport infrastructure.

About meeting rooms in Marlborough

Our diverse range of meeting rooms in Marlborough are suitable for companies from various industries looking to hold events. Our training rooms come with ergonomic furniture that can be arranged to suit your needs, as well as WiFi access and the option to order full catering. Likewise, our boardrooms have the capacity to comfortably seat between eight and twelve board members at a time, while conference rooms have the option for videoconferencing equipment to be set up for you before you arrive. Our meeting rooms for rent are particularly popular with companies looking for space for large amounts of people, while interview rooms provide the capacity for organisations to interview as many candidates as needed.

Marlborough is a popular location for several companies because of its exceptional transportation links. The I-290 Interstate Highway connects it to other cities from as far away as Auburn in Massachusetts, whilst the I-495 Interstate Highway links the hub with Salisbury, Wareham and other locations in between. This locale is also less than an hour’s drive from Boston Logan International Airport, which connects to other US cities, such as San Francisco and Seattle, as well as international cities as far flung as Tokyo, Japan. Consequently, several large companies have established premises in the vicinity, including Hewlett Packard, Boston Scientific, AT&T, Quest Diagnostics, Fidelity Investments and Raytheon. 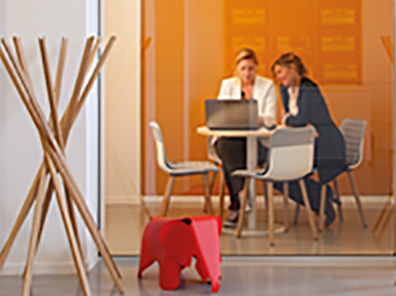 Meet with prospective candidates with no limits on the number of guests you can bring. 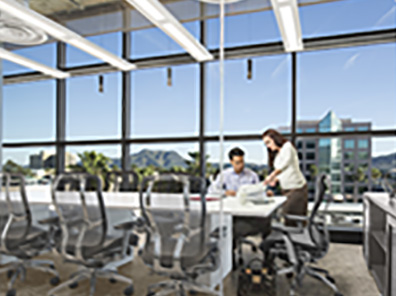 Large boardrooms with space for 8-12 people. Outfitted with premium furniture. 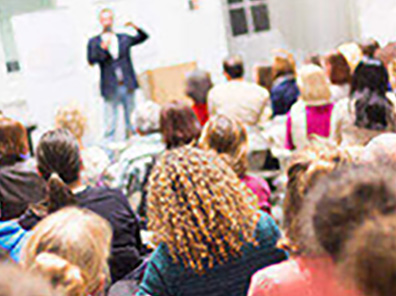 Set the space up to run training events for your company; catering is available. 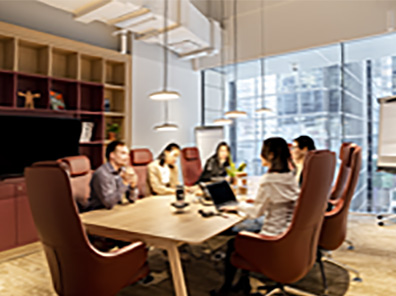 Our larger meeting rooms are perfect for holding small events and conferences. 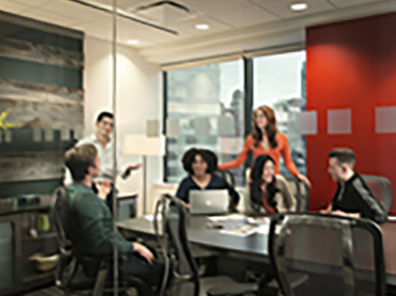