Choose from over 133 locations in Hillingdon.

Our serviced offices feature high-speed Internet and business grade facilities, so you can transition into the space easily. With a staffed reception, short and long-term agreements and additional facilities available, our offices in Hillingdon provide solutions for businesses of any size.

Close to Heathrow Airport, Hayes is a West London town with great access for travel by plane, car and train.

Uxbridge is a thriving commercial hub boasting expansive centres and corporate offices for businesses like Cadbury, PwC and Xerox.

Home to the busiest airport in all of the United Kingdom, Heathrow features the offices for many leading airlines.

Brentford is a suburban town on the River Brent with a bustling community of businesses including GSK, Sky and Sega.

About office space in Hillingdon

We have an extensive portfolio of offices to rent in Hillingdon, which gives you the flexibility to adapt to scale-up when you need more space. All of our serviced offices have high-speed Internet, office furniture and utilities included, as well as access to break-out lounges and a kitchen. Our day offices are available to rent on a daily basis and are suitable for hosting a temporary workforce in the area, or for those working on a short-term project. If you prefer a more permanent office space, we also have offices to let by the week, month or year.

Hillingdon is a green borough located within Greater London. With a population of over 297,000 people, it has one of the most expansive travel networks outside of London. It has seven National Rail stations and more than ten London Underground stations, in addition to several bus stops and easy access to both the A40 and the M4. In addition, Heathrow Airport is less than 20 minutes away. Many international companies, such as American Airlines, British Airways and Cadbury, have their UK headquarters here. Thus, it should come as no surprise that it is the fifth largest economy of all the boroughs of London. 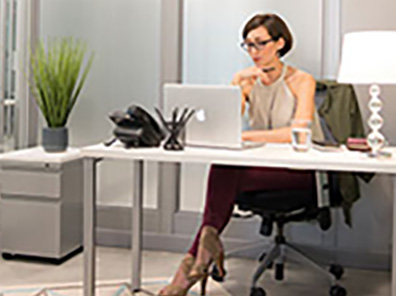 A regular Regus office, minus the view; our lowest cost office space. 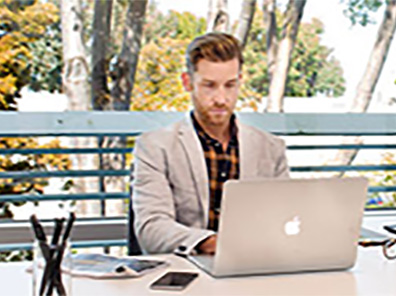 A private office space with a view, available in all our centres.